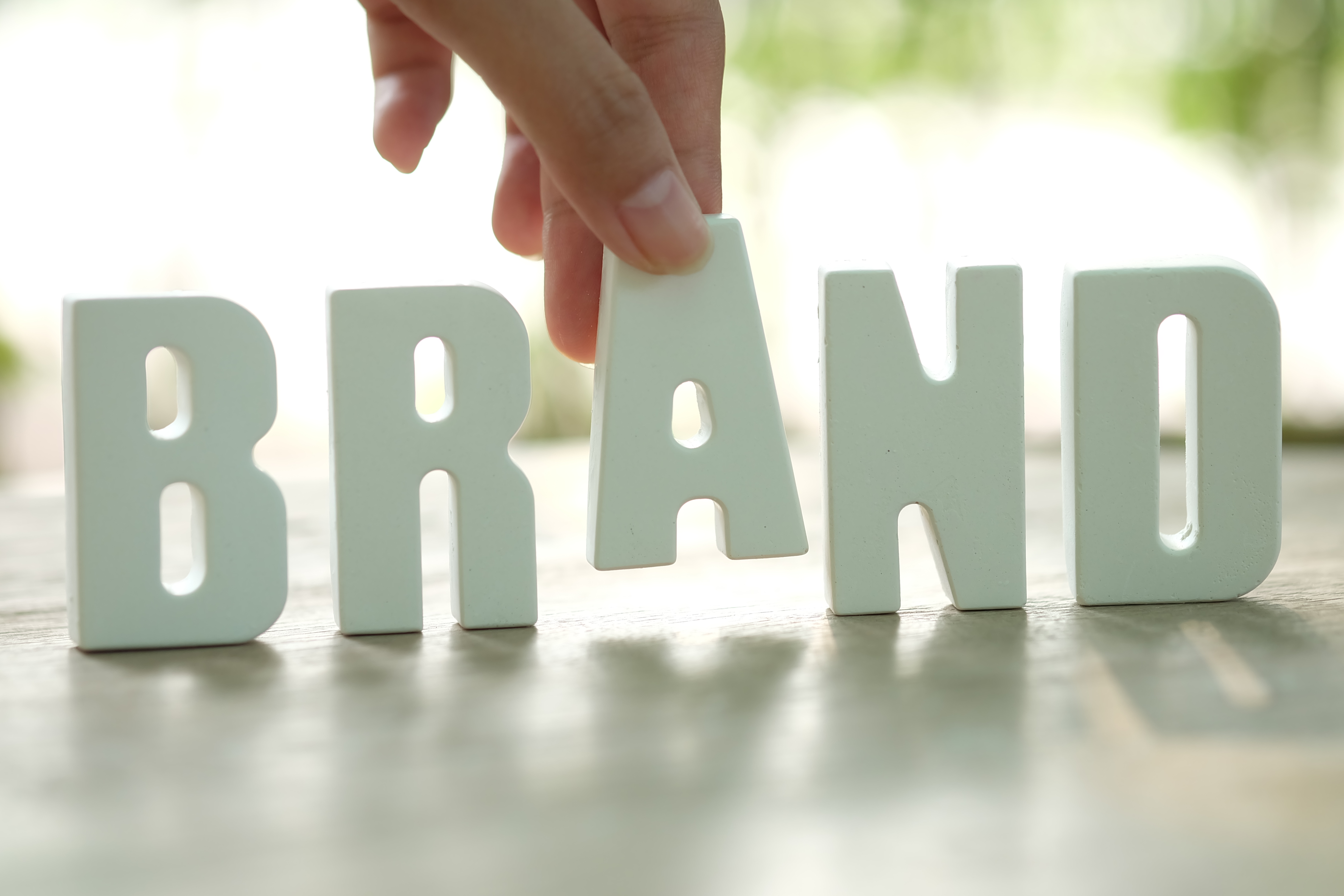 Every business desires to sell in high quantities, outselling their sales and competitors. This desire has propelled brands, retailers, economists, psychologists, and neurologists into developing methods and tricks to manipulate the consumers into spending more or making a buying decision faster. One of the tricks being employed is the scarcity principle. Unlike other principles and tricks, the scarcity principle requires less effort and is one of the oldest economic tricks. Consumers are tricked into believing a product is almost of stock, limited offer, compelling them to purchase at the moment.

The scarcity principle follows a long-standing economic principle of demand and supply. When the demand for a product is high and its supply is low, product value increases. This means higher prices and more buyers.

Let’s take a look at how 8 brands employed this principle to create high demand.

1. Google
Google, a tech giant, increased value for defunct Google+ by making it scarce to the public. Unlike other social media platforms, Google+ limited the number of users by creating an ‘invite system’ whereby existing users or Google would have to invite a new user. This trick quickly made Google+ an exclusive platform with 10 million users in only 2 weeks, but with millions of people itching to join the platform. By September 2011, Google opened the platform to all Google users which saw about 400 million new users.

2. Spotify
Just like Google+, Spotify also employed the invitation tactic, but in their case, it was to lure more customers to being paid subscribers.

3. Snap Inc
Remember when Spectacles was first introduced by Snap Inc. The excitement of consumers knew no bounds as the new product could record a 10-second video, from the wearer’s viewpoint. Just like every new tech product, consumers wanted their hands on it but Snap Inc. made sure consumers really wanted the product. Spectacle was only sold by snapbots randomly placed in different cities. This randomness created a notion of scarcity, causing consumers to endure long queues just to purchase their Spectacle.

4. Nintendo
Nintendo is one of the best gaming companies, and arguably the best 2 decades ago. In 2006, Nintendo released the Wii gaming console, which recorded tremendous sales in the States. However, Nintendo didn’t place their luck in the free market as it was orchestrated. Supply for the Wii gaming consoles was short at first, as Nintendo produced only 1.8 units per month and later increased production when demand was shooting above the roof.

5. Starbucks
Starbucks is notorious for manipulating the scarcity principle to create higher demand, a tactic the brand has employed on numerous occasions. An honorable mention is the Unicorn Frappuccino.

6. Girlfriend Collective
Free and limited offers shouldn’t be used in the same line, but girlfriend collective used both and witnessed tremendous sales on their first sales day. The brand also made consumers do the marketing for them, creating a more trusted brand.

7. Amazon
Amazon uses the principle of scarcity to the latter. Almost every product on Amazon is labeled with ‘only X left in stock’. The consumers’ FOMO quickly kicks, therefore influencing an immediate purchase.