Mental Accounting – How real is it? - Market Research & Behaviour analytics

Mental Accounting – How real is it? 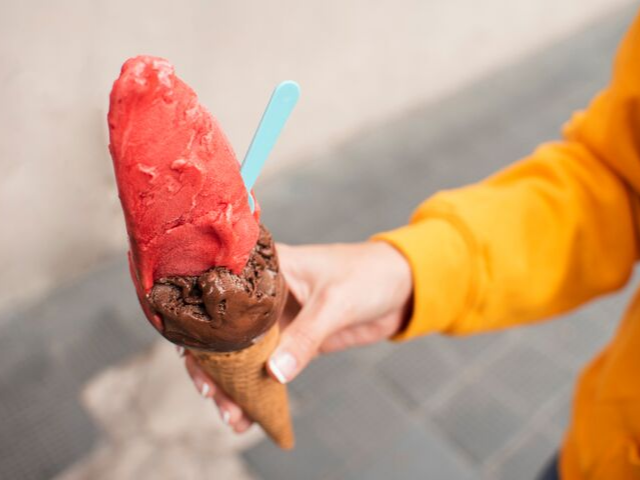 Mental Accounting – How real is it?

Mental accounting also referred to as psychological accounting, refers to mental categories and values people associate with money, be it losses or expenses. This behavioural economics aspect points out that people may not always be logical about their expense and investment decisions because they view money in different categories, with some categories given more prominence than others.

For example, a man is about to purchase ice cream for USD 5. But he notices that he is missing USD 5 when he checks his wallet. He will go ahead and get the ice cream thinking he must have lost the money or misplaced because there’s nothing he can do about it now. After he’s purchased it, he drops it while walking. Would he buy second ice cream?

As per traditional economic concepts, and probably logic when we think of it, he would go back and get the second ice cream. However, research has proven that most people (approximately 88%) buy when they think their money is lost, and only a much lesser set of people (46% only) purchase a second time to replace the first.

This question arises because most of the studies into mental accounting are done with western participants whose thinking style varies from that of easterners. While westerners have an analytical approach to thinking and analysis, easterners are holistic in their thought process.

The analytical approach of westerners makes them ignore the context associated with an object and focus only on the attributes of the object. Based on attributes, it is assigned to a category, which forms the basis for explanations and predictions.

Easteners have a holistic outlook towards categorising. They look at the context, on the whole, factoring in the relationship between objects before forming conclusions and associations.

Fundamentally, westerners are more mindful of formal rules when they make associations, and by extension categorisations, which sets apart their thinking style from the easterners

Marketers should be mindful of mental accounting to maximize value for potential customers. It would be helpful to compel customers to group according to marketer’s target categories for favourable outcomes.

Policy makers should ideally understand how people compartmentalise information and arrive at choices to implement better policies for the welfare, wealth and health of the public.