How the Endowment effect works in marketing 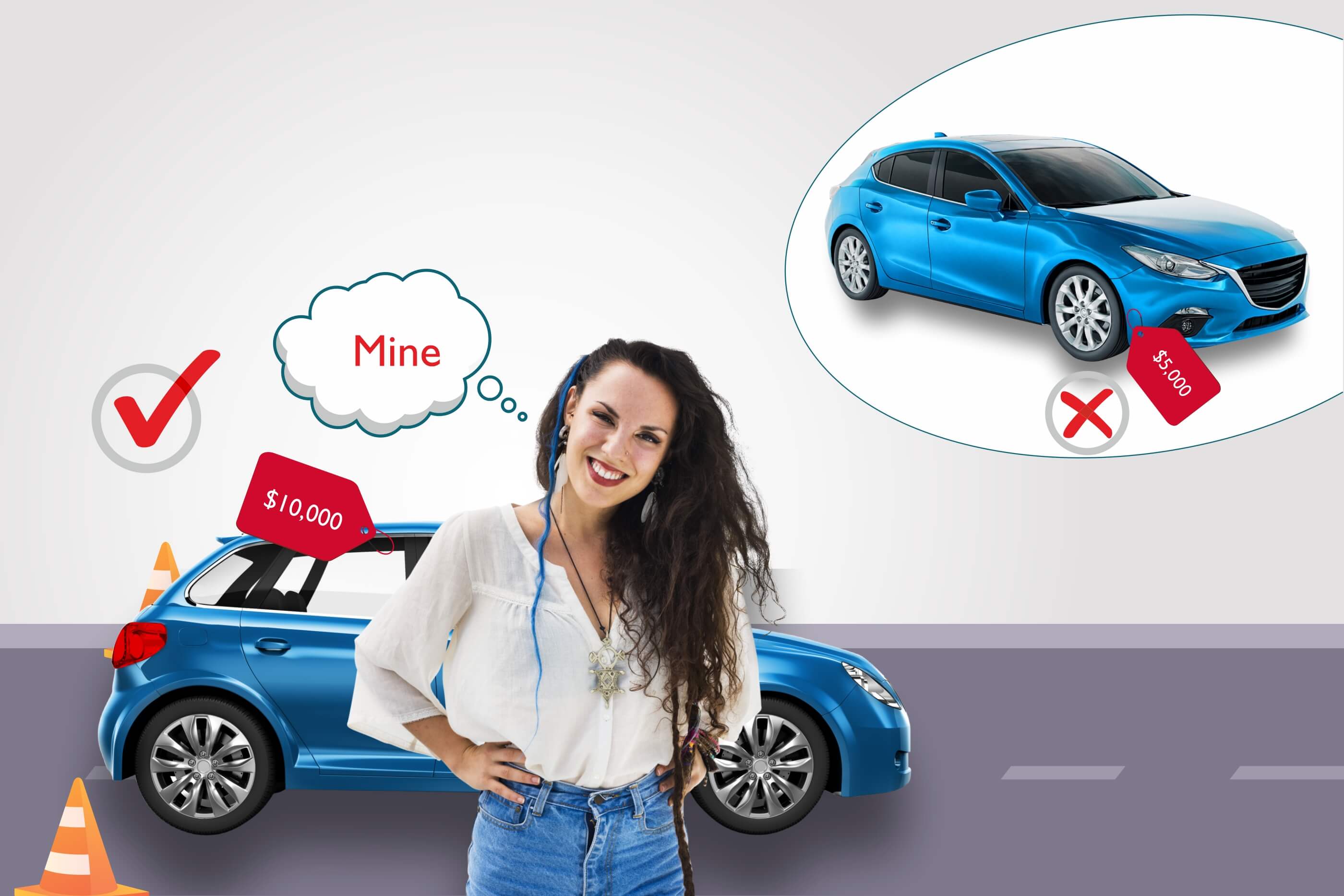 How the Endowment effect works in marketing

Before finding out how the endowment effect has an impact on marketing, it is best to understand what this effect is all about. According to behavioral psychologists, the endowment effect refers to how people value their possessions. A person will value certain goods if they own them but will not put a high value on goods that they do not own. While this may sound strange, most people tend to value their own possessions compared to similar goods that they do not own. This irrationality in behavior comes from cognition bias.

Psychologists have done several experiments and studies to understand what the endowment effect is and they believe it is a form of bias that people demonstrate in their everyday life. When it comes to people, who are potential buyers, it is important to understand the endowment effect. Generally, people are irrational and subjective when they have to buy something. They do not use logic and end up valuing something higher than what it is only because they own it.

Researchers have also found that the endowment effect comes into play when people own items or goods that have sentimental value. It is due to the emotions and feelings that these goods evoke in a person that they tend to add a sizeable monetary value to them.

If you are keen to understand this effect further, you should take a look at a few examples. The share market is constantly affected by the endowment effect. For instance, if share prices plunge, those who hold shares will keep them rather than sell them. They do this because they do not want to incur losses. If you hold shares that are falling, rational behavior demands that shareholders should sell them to minimize their losses. However, due to the endowment effect, these shareholders tend to value them more than they are worth because they own these shares.

Another example of the endowment effect in marketing is the use of coupons. When merchants and retailers provide discount coupons to consumers, the endowment effect kicks in. These consumers own the coupons and will use them at the merchant or retailer to make their purchases. This fosters brand loyalty and continued patronization by the consumers. The same thing comes into play when merchants, brands, and retailers offer promotional gifts to potential buyers. They will continue to invest in the business as they place a high value on the gifts that are provided for free but end up owning them.

These examples demonstrate that when people own something, they automatically place a value on it. In other words, a person can place different values on a product depending on whether they own it or not, and it is this will to own the product that can have an effect on its price. That is why the endowment effect is an important aspect of marketing.

When it comes to buying and selling products or services, the endowment effect plays a major role. Even if the owner is temporary, the effect still has an impact. That is the reason brands often provide samples, trial subscriptions, test drives, and promotional items. Potential buyers will place value on items even if they down own it or have temporary ownership. Smart marketers are aware of this fact and are utilizing it further in their eCommerce business.

However, it is prudent to note that when digital products are involved, the endowment effect may be weak. If your business offers virtual products and services, you may want to provide your customers with something that they own and interact with. That way, it will give endowment effect impetus and allow them to place a higher value on the “something”.

The endowment effect is the driving force in marketing, and marketers who understand this effect will often create strategies to form that emotional connection and engagement with their target audience. Of course, they need a tangible product that potential buyers will enjoy owning. This will allow the endowment effect to kick in and these buyers will continue to patronize the brand or business.