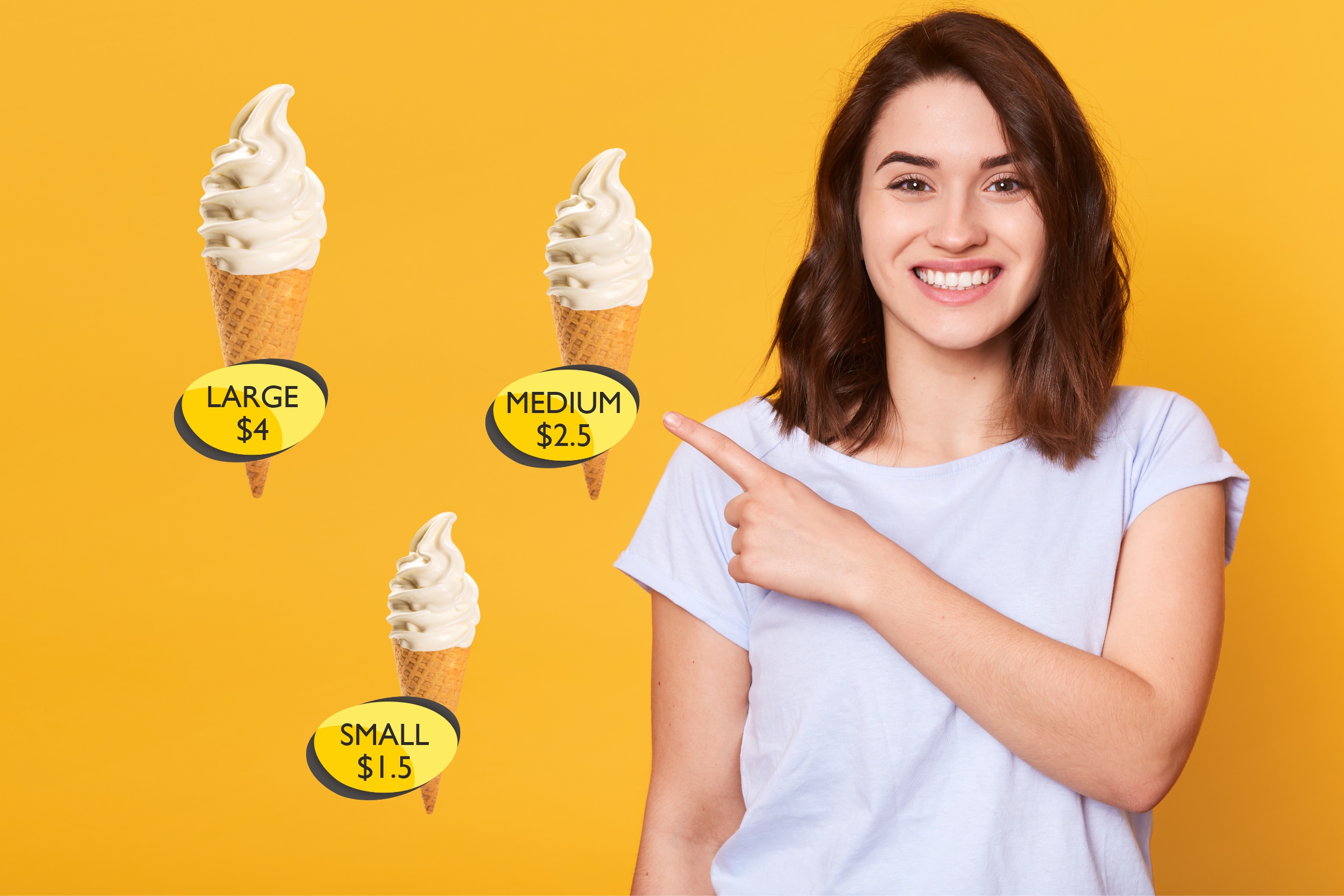 Retailers are becoming creative with selling nowadays. But creativity is the least of their techniques. Marketers now work tirelessly with neurologists and psychologists to study brain patterns and consumer reactions to stimuli. From their successes is the decoy effect. Retailers use this method to trick customers into buying a higher relative valued product, at a higher price. The decoy effect is also being used in employment and the government. This trick is useful for retailers and customers alike. As a customer, you can learn the method of the trick and better avoid it when next you’re shopping.

The decoy effect is a phenomenon that involves being presented with 3 options to direct buyers to a single choice. The decoy effect is also known as the Asymmetric Dominance Effect. This method works by first presenting 2 options to a consumer, and introducing a third. The third option is a decoy in the sense that it is dominated completely by one product and partially dominated by another. The dominating option is obviously of more value and maybe less expensive. Customers can now compare all options together and pick one that meets all their needs and preferences. For example, the introduction of a more expensive option with less value will push people to the next best thing. This type of decision making makes people happy, thinking that they have made the right decision.

But how does it profit the retailers?

When you’re presented with only 2 options, one with a higher price and one with a value price, with varied value, people will rather go for the 1st option or the second. And business seeks to maximize profits, so they use the decoy to push customers to the more expensive option of the 2. That’s the decoy, the third option. It’s a smart trick that most people are not catching up to. This trick is more applicable in big stores and for manufacturers with multiple products.

It’s certainly a good bargain. However, the biggest winners are the retailers. You end up spending more because subconsciously, you desire a product with better specifications, features, or functions.

The decoy effect is designed for sales but also serves other purposes. Political scientists believe that a third option in a political race shines the light on only one person. Voters can now compare all three options, and by themselves or with political influence, decide on the best option. In politics, policies, laws, and charisma are all considered, and one out of the three options is sure to possess all qualities, at least, more than the other two.

In all of its implementations, the Decoy effect can be disadvantageous to both customers and voters alike. For customers, you’re deceived to spend more, and voters are distracted from a better option. The decoy has been utilized in most of America’s history and it isn’t leaving soon.

How to protect yourself from the decoy effect?