The Psychology of Scarcity 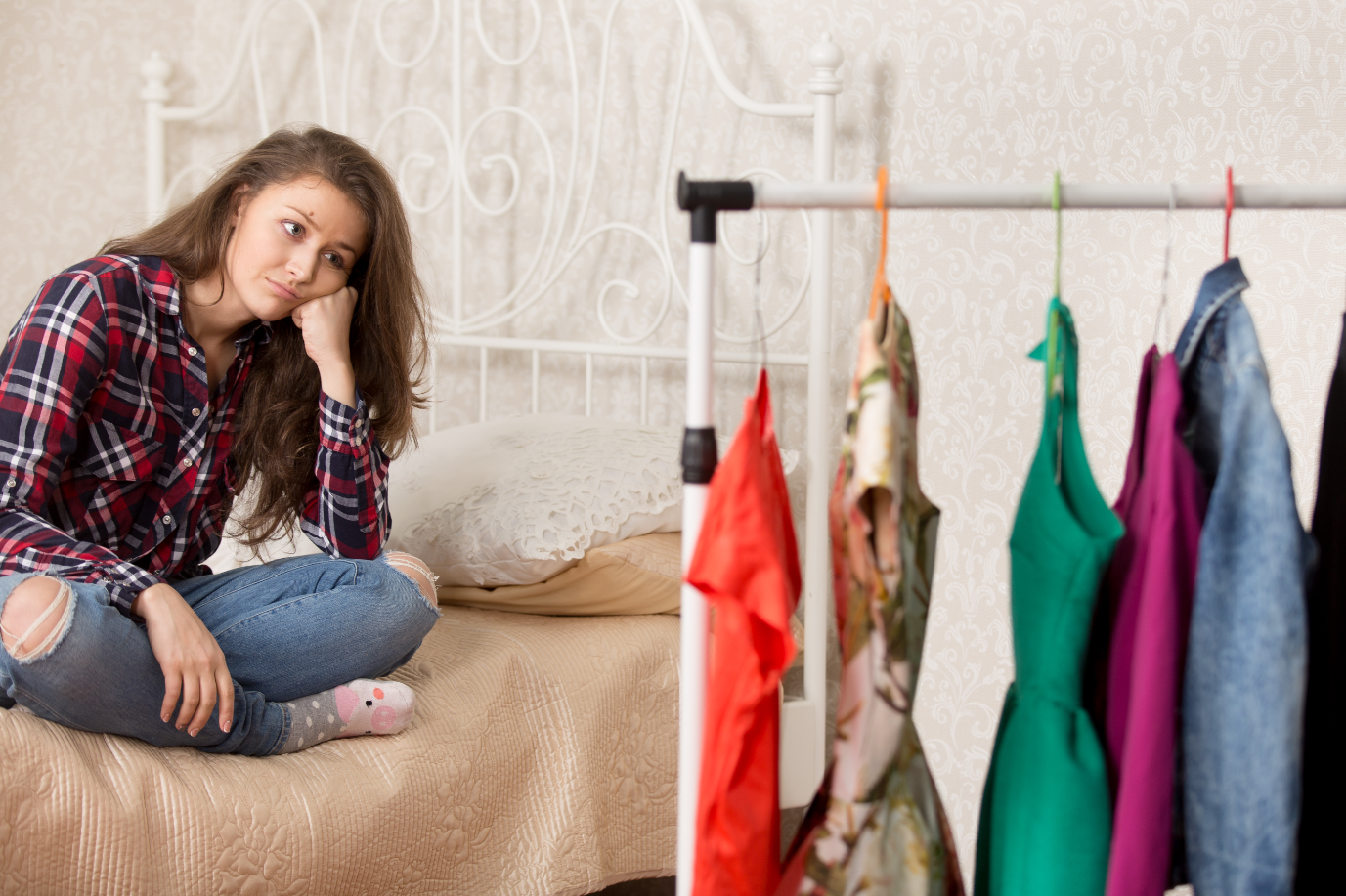 The Psychology of Scarcity

The saying that the poor remain poor and the rich remain rich is beyond accessibility to money or resources. Social scientists have discovered another factor that affects wealth creation. The ‘psychology of scarcity’ as studied by professor Eldar Shafir Ph.D. and Sendhil Mullainathan, Ph.D. holds that decision-making is greatly affected by a person’s financial state. Poor people are said to be less efficient when making tough financial decisions. This theory changes the way class economics and poverty are studied. This psychology, however, doesn’t negate the fact that decision making can also be terrible with rich people. It simply holds that a poor person’s wrong decision has more and consequences, which is more felt because of their economic state.

What is the psychology of scarcity?

The psychology of scarcity holds the mind is less efficient when it lacks something. A person who doesn’t have time is most likely to make a wrong decision regarding time management, than someone who has time. However, it doesn’t mean people with time don’t make the same mistake. The caveat is that those without sufficient time are more likely to face dire consequences because time is more scarce.

This theory was tested on two groups of people who were all given different amounts of time to solve a puzzle. The rich group received 50 seconds, while the poor group, 15. However, half the group was given the option to borrow more time. The result of the experiment showed that those with time performed better at the game, as they were more relaxed, efficient, and hardly borrowed time. This same research also proved that the rich participants also made horrible decisions when they ran out of time, and had to borrow.

Given the same situations, both groups made similar decisions. The psychology of scarcity applies to everyone, and every quality and commodity.

Our mental bandwidth is usually preoccupied with our source of scarcity, depriving us of mental space to think of more pressing issues, some of which are sufficient to tackle our scarcity. But our mental bandwidth is limited, like a few data plans. This mental scarcity is what keeps most poor people from investing.

Poverty can only be eradicated through investment and wiser money decisions. However, most poor people focus entirely on their immediate scarcity, blinding them from some life-changing financial decisions. Those born into wealth hardly think about scarcity of food, so are usually preoccupied with more pressing issues. However, poor people will be more focused on immediate feeding and starvation that they take horrible jobs while giving up on million-dollar dreams.

The entire focus on a single problem, as stated, disrupts our cognitive abilities to actually think of preferable solutions. Hence, why many Americans take high-interest loans to solve an immediate problem. The caveat is the burdensome interest loans that take a lifetime to repay.

Dealing with the scarcity is simple yet tasking. To escape this prison, you need to relax and cut yourself some slack. Plan ahead and make sure your schedule isn’t always postponed, so you have time to think about other things.