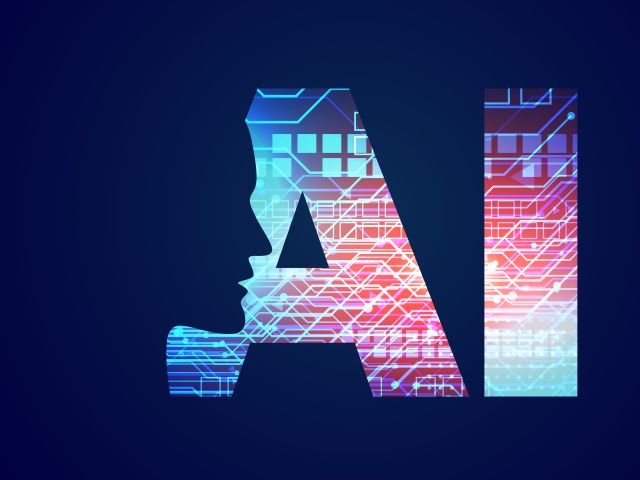 Over the years, researchers and scientists have left no stone unturned to create robots as clones of humans. While they may have succeeded in leaps and bounds on the aspect of physical capabilities, the central control mechanism or intelligence of robots remain inferior to human intelligence.
Humans adapt to situations and their environment and make decisions accordingly; whereas, the reactions and actions of robots are dictated by pre-programmed data and codes.

With the increasing application of robots in various industries across the world, the need to replicate human intelligence in robots was the need of the hour. They have technical drawbacks –

Limitations such as these affect service robots more. Thus arose the need for making robot intelligence as close to human intelligence as possible, as in mimicking the strategies of the human brain to make decisions in everyday life and routine.

The need for brain-inspired intelligence in robots

Robots are better at certain aspects when compared to humans – computation speed, computation accuracy, memory access accuracy and capacity, etc., whereas, humans trump in certain areas – flexibility, learning capabilities, adaptability etc. By combining the traits of both via artificial intelligence, the resultant artificial brain could surpass both in performance and capabilities.

Although there is no definite paradigm for developing these robots currently, the multi-fold advances in neuroscience and artificial intelligence, in addition to mathematics, devices and semiconductors have helped in accelerating the progress.

How does neuroscience help?

Scientists now have more insights and a deeper understanding of the human brain. For example, the human brain has a meta-controller, which decides how the brain switches between different activities to execute complex tasks. Another example, a significant one, is that of the pain system in humans. By replicating the brain’s code for this, a robot’s performance can be enhanced in terms of efficiency, flexibility and safety.

In the distant future, the relevance of engineering a robot’s brain as close to human brain as possible cannot be ignored. Robots are being introduced in many walks of human life. If they become active members of society at some point, it would be easier to accept and cooperate with them if they do indeed function like humans.